What is Imposter Syndrome?

You may not have heard of the term ‘Imposter Syndrome, but you may have experienced it at some point. It is the feeling that you are not as skilled or capable as those around you perceive you to be. You feel like a fraud, and therefore, eventually, you’re going to be found out to be a phoney by your peers. It is a cognitive dissonance between how you perceive yourself and how you believe others perceive you. You may experience feeling as though you don’t belong, that you will be discovered and that everything that you have achieved has been done through dumb luck, regardless of your qualifications and experience.

Imposter syndrome can become a self-fulfilling prophecy. In its twisted irony, it can seize the success that you have created off of your own merits and hinder or destroy them by creating a perfectionist and self-deprecating mindset. Although it is more than possible to thrive whilst suffering from it, Imposterism brings a whole host of issues linked to perfectionism and anxiety.

It is important to note that Imposter Syndrome is not a mental disorder, it is more akin to a complex.

Do you Suffer From Imposter Syndrome? 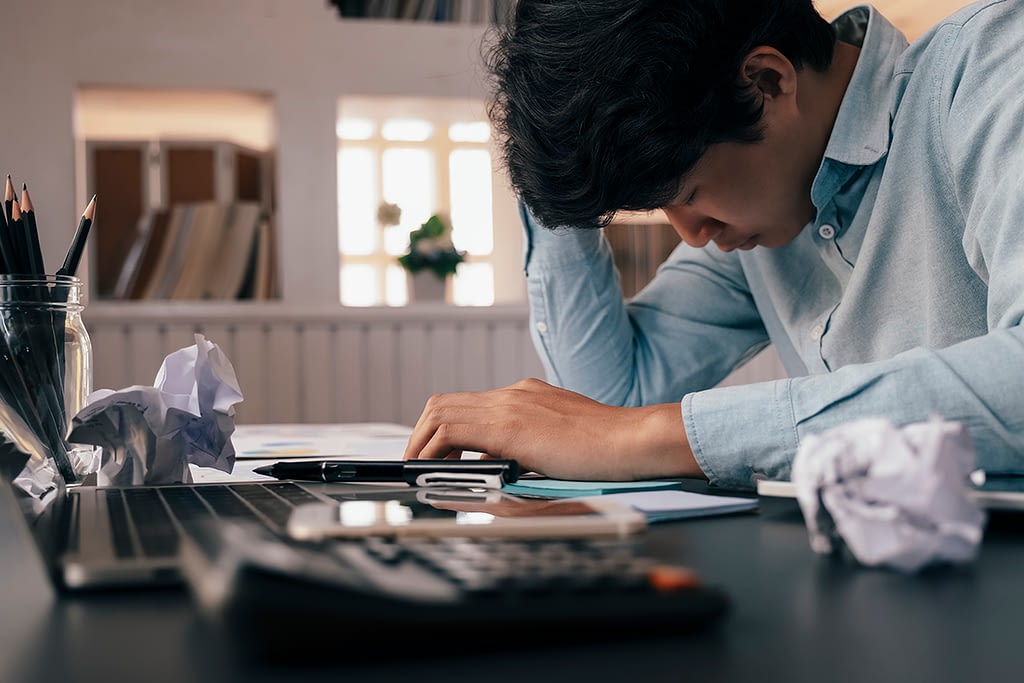 If you answered “yes” to most of the above questions, you may have Imposter Syndrome. Whilst the majority of people would have said yes to one or two of them, it’s the consistency in answers that hint towards the possibility of having the complex.

There has been a selection of case studies on Impostorism, more so in recent years, and most have shown the prevalence of Imposter Syndrome in business owners and people in high-ranking positions.

A study by Kajabi in 2020, an online business platform, polled over 600 business owners and entrepreneurs and discovered that 84% of those in the study had reported feelings of Imposter Syndrome at some point in their career. The top thoughts and feelings that they experienced were that of concerns of being “found out” due to their absence of knowledge and qualifications. A large fraction also reported the belief that their success was down to luck.

Another study by the Harvard Business review that took place in 2014, which surveyed 116 high-ranking businesspeople. The results that they gathered were surprising; they found that the most common fear that the participants shared was that they were incompetent at their job and would soon be found out. This in turn undermined their relationships between them and their co-workers and had a negative impact on their confidence.

What these studies show is that anybody can suffer from Imposter Syndrome, from business owners who are just starting out in their career to experienced CEOs and directors of big companies. Though they all have varying levels of success, they shared the same fears and therefore the same things holding them back.

How to Overcome Imposter Syndrome

The big obstacle that Imposter Syndrome presents is that it stops business owners from growing and expanding upon themselves as their mindset is constantly holding them back. Constructive criticism is good, but constant intrusive thoughts about oneself will stop natural growth and evolution. Becoming your own worst critic will stop you from pursuing any future opportunities due to your perceived incapability and lack of skills.

What you need to take into consideration is that nothing will ever be perfect. The phrase “practice makes perfect” is a ridiculous notion. Perfection is an unachievable goal, so what we need to focus on is to become a progressionist. Replace the phrase with “practice makes progress”, because when you make that switch in mentality you free yourself up from the unrelenting pressures of never making any mistakes, and by acknowledging that mistakes are a part of life you can work against that critic in your mind which is unfairly undermining you.

All success comes down to being a progressionist. By constantly moving and evolving, it helps to keep Imposterism at bay.

Imposter Syndrome for many is a part of day-to-day life, but that doesn’t mean that it has to stop you from achieving what you deserve to achieve. The first step is always to recognise the issue and then take the necessary steps to work against it.

We have been recently working with Dragon’s den star, Sarah Willingham, who is an expert on recognising and overcoming Imposter Syndrome. Like many successful businesswomen, it is something she has experienced and struggled with in her past and she now uses her experiences to help others who find themselves in similar situations. Sarah will be joining Adam Stott and Paul C. Brunson at our next big event for Business Growth Secrets in January 2022, follow the links below for more information and to find out where to reserve your space. 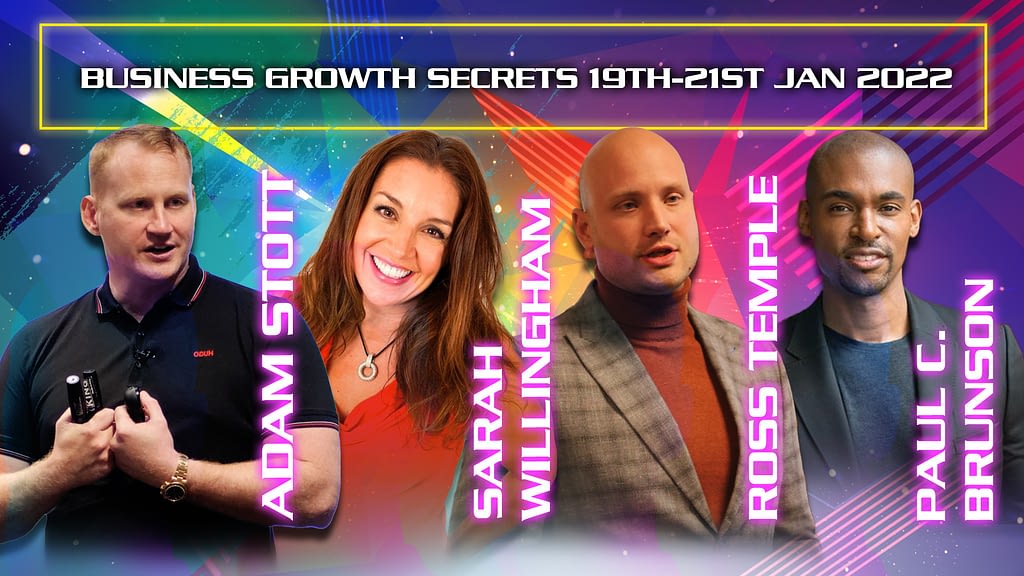 The Power of Customer Recommendations