Social Media Bosses Grilled For Role in US Capitol Riots

Social Media Bosses Grilled For Role in US Capitol Riots

Fliers and hashtags promoting the pro-Trump rally circulated on Facebook and Instagram in the days and weeks beforehand. This has prompted MP’s to question social network executives on their current policies regarding hate content.  The response was universal – all said that they need to do better in monitoring extremist groups and other content such as conspiracy theories. We are however, yet to see any radical new policies.

Facebook has said that they have removed 30,000 pages, groups and events related to “militarised social movements” since summer 2020. This does not change the fact that the movement was promoted extensively by Trump supporters on Facebook and Instagram in the days leading up to the march on the Capitol. Over 100,000 users posted hashtags connected to the pro-Trump movement and even used the service to organise bus trips to Washington.

Facebook’s vice president of global policy management, Monika Bickert said: “We have a 24-hour operation centre where we are looking for content from groups… of citizens who might use militia-style language,”.

Bickert added; “We had teams that in the weeks leading up to the [events in Washington] were focused on understanding what was being planned and if it could be something that would turn into violence. We were in touch with law enforcement.”.  According to a study from the watchdog Tech Transparency Project,  half of all designated white supremacist groups had a presence on Facebook last year.

TikTok’s director of government relations, Theo Bertram had said that their platform had played a minor role in Capitol violence. Yvette Cooper, the chair of the Home Affairs Committee said that the Anti-Defamation League had found a significant amount of anti-Semitic content on the platform when it studied it last summer.

What are your thoughts?

Do you think that social media networks need to do more in combatting the use of hate speech on their platforms?

The Power of Customer Recommendations 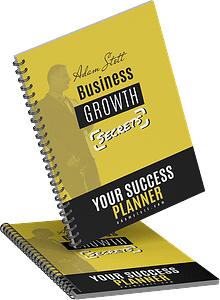 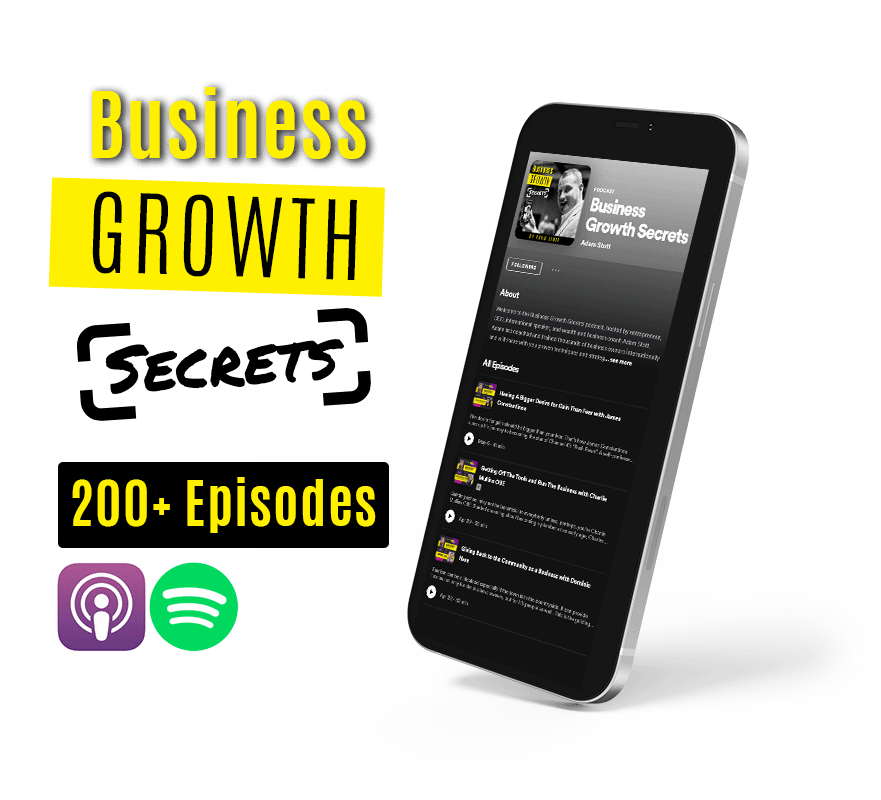